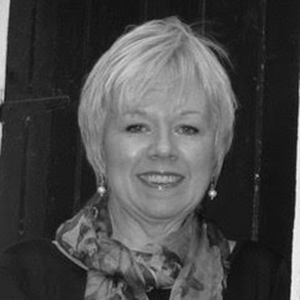 Susan Waters graduated with distinction as a pianist from the Royal Academy of Music ,London, before winning a scholarship to join the Opera School at Guildhall School of Music London. This immediately led to invitations to sing with Glyndebourne Festival Opera, English Bach Festival, and solo work in all the major London concert venues. She was an Aldeburgh Festival Young Artist, and performed there with artists such as Ivor Bolton, Murray Perahia, Malcolm Martineau.

Susan now teaches an international studio of singers at Guildhall School, and is highly respected for her work with advanced and professional singers at National Opera Studio London, Paris Conservatoire, Royal Opera House Young Artists London, and Universities in Manila.

She has given masterclasses in Brisbane at the Griffith Conservatorium, and in Zurich, at the Hochschule für Kunst; also at the University of the Philippines, and the University of St Tomas, Manila. She also works widely in Portugal at the San Carlos Opera, Lisbon, as well as giving masterclasses in the universities of Aveiro and Catolica, Oporto. She also had a large private studio in Coimbra.

Many of her current and former students now enjoy success in all branches of the classical singing world, including Monteverdi Choir, Polyphony, Swingle Singers, Royal Opera House, Tenebrae, and as freelance soloists in the international opera and concert world. 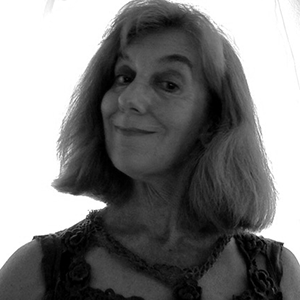 Bryony has extensive training in both Western and Eastern dance and movement practices and many years experience as a teacher and choreographer in this country and France, Italy, Belgium and Israel. She is passionate about her work and her approach is eclectic and creative.

She is currently teaching classical singing and music therapy students at the Guildhall School of Music and Drama, and has also worked with singers at The Royal Academy of Music, and with music theatre students at London College of Music, University of West London.

Together with colleagues, she also runs an inter-generational, dance based, cross arts company ‘SpiralArts’, www.spiralarts.org.uk 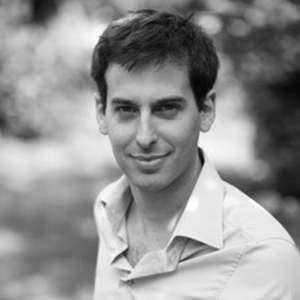 He has performed at music festivals in Israel, North America and Europe and has played for such internationally renowned singers as Yvonne Kenny, Jonathan Lemalu, Nelly Miricioiu, Kate Royal, Sarah Walker and Chen Reiss.

He is currently on the staff of the Vocal Departments at the Guildhall School of Music and Drama and West London University. Through his doctoral studies Marc has examined the musical settings of Charles Baudelaire’s poetry and he has developed and curated a salon concert series where a cast of musicians and actors recreates the glamour of 19th century Parisian musical soirees.